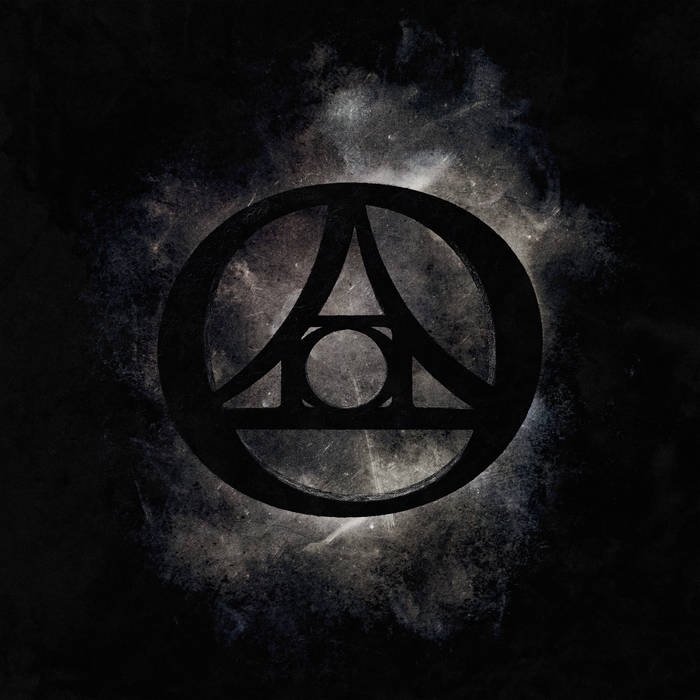 ph0cid I really like this one, despite the sound and lyrical themes it really conveys a quite uplifting tongue-in-cheek mood to me

lehenri For the first 3 albums, The Agonist was a band with unconventional song constructions, extensive instrumental parts and a weird, poetic lyrics situation. Then the horrible and confusing "breakup" happened... and I felt some of its previous essence was lost in ulterior albums. I wanted some more unconventional-quirky-lots-of-instrumental-poetic metal form before. Orphans isn't like the "old" agonist, it can't be. But imo it's a promising step in a direction I appreciate, especially after Five.

More extreme, more melodic, more exciting and simply larger than life: The Agonist are back! Orphans is the sixth studio album by the extreme metal juggernaut from Quebec, Canada, and the fivepiece has unleashed a true monster feeding on melodic death metal, metalcore and almost rocking moments: There`s beautifully anthemic metalcore like As One We Survive, and on dramatic tracks such as Mr. Cold Vicky Psarakis showcases her impressive range that covers everything from rock diva all the way to sick death metal growls. The result is a flickering, iridescent and varied masterpiece nestled in between sheer brutality and melodic frailty – simply incomparable!

Bandcamp Daily  your guide to the world of Bandcamp